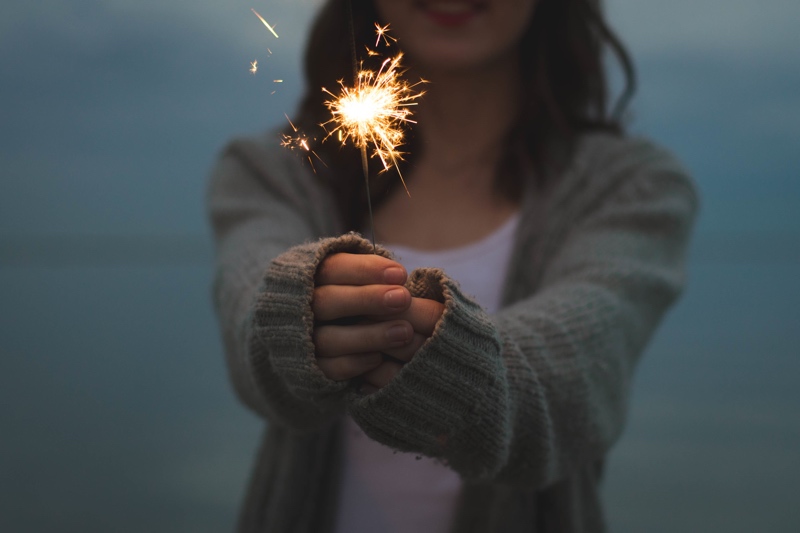 At the end of the year, most people like to look back and analyze the past year while planning what to do differently the next. Some of the decisions stick, many don’t. But either way, New Year’s resolutions are a checkpoint to see if your desires and actions match and if there’s something you might want to do differently in the coming year.

As this is a magazine about bread, let’s talk about bread: Are there bread and baking related New Year’s resolutions that we could all try to achieve this year?

I originally published this article a year ago in the Winter 2014 issue of Bread Magazine. But the list still applies this year, so I’m sharing this list of resolutions again.

Pick the ones you like and that match where you are in your bread making – and come up with a few of your own (I’d love to hear them in the comments).

Then, with the help of these resolutions, let’s make 2016 the year of the big bread renaissance!

I hope you found one or two resolutions that you’d like to try from the list and make yours in the coming year. But in the end, what matters most is that you keep baking and learning.

BONUS: “In 2016, I will have fun with bread making.” Try new things. Enjoy the old things. Take your time. Be present. Smile.