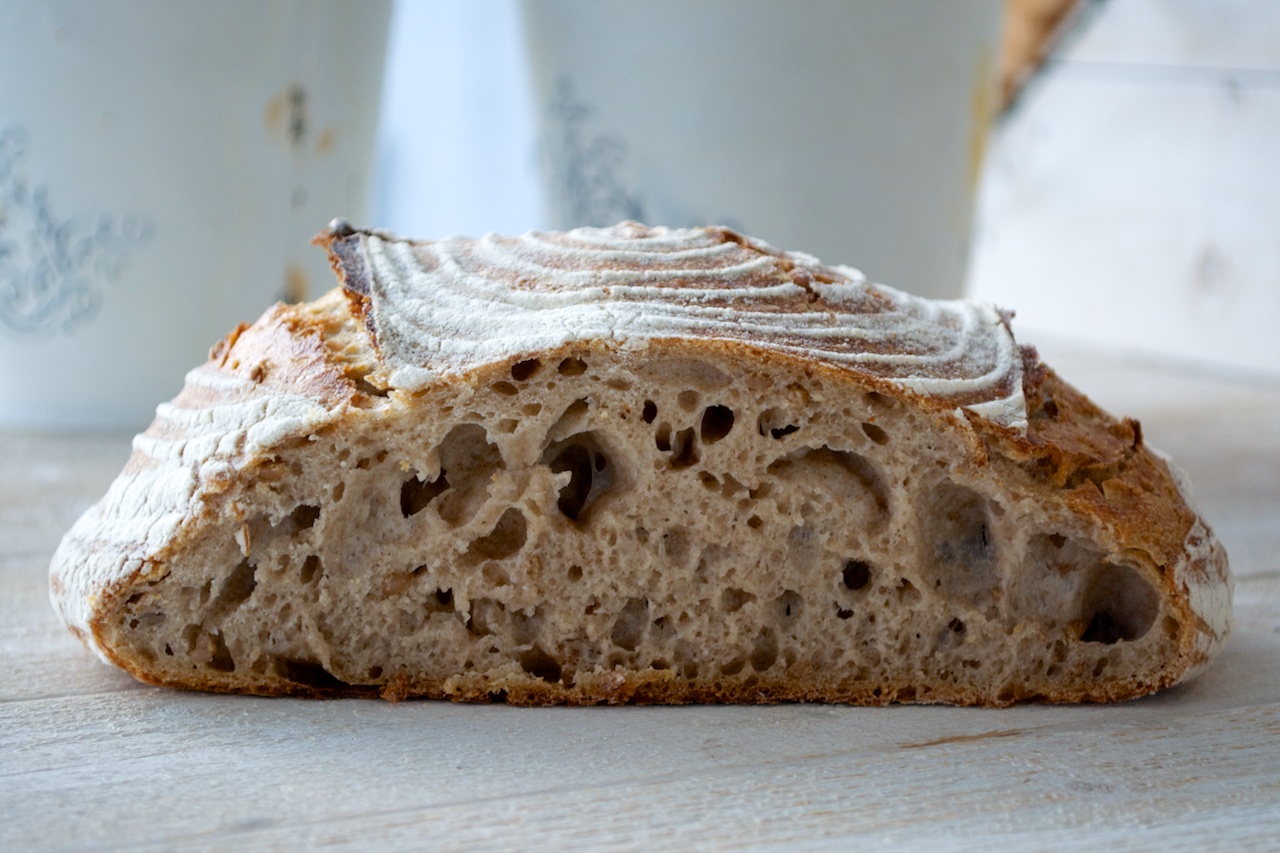 First, getting started with bread and baking your first loaf is very easy.

Second, after baking that first loaf, the journey never ends. There is always something new to learn and try out.

And third, as you do explore the ideas in your home kitchen, you can get to great results that are just as good, if not better, as those made by professional bakers.

This possibility for learning and exploration is one of the key drivers behind BREAD: with the magazine, I want to give you tools and building blocks for your experiments in bread. Experimenting is fun, but without some insight into what other bakers are experimenting with and finding to be working, it can take much longer than it needs to. So, by sharing pieces of the map as I come across with them, I hope you can speed up the learning curve and get to amazing results faster.

With that in mind, I have collected fifteen of my favorite ideas for making better bread.

They are just a beginning – and many of the more advanced readers already know and use one or more of these ideas in their bread making. But I am sure that once these experienced bread heads share their ideas in the comments, we will all (myself included) be learning something new!

Bonus: Have fun: Bread making is the best when it’s fun. If you feel overwhelmed by the long list of things to try, don’t worry! You don’t have to try them all at once. Pick one idea that resonates with you and give it a go. Then, if you are happy with the effect it had on your bread, keep it as a part of your process and – only then – try something else.

This way, you can keep the joy in baking. And that’s what it really is all about. Learning, joy, and connection!

And speaking of learning, I would love to hear your favorite bread making ideas. The floor is yours, so leave a comment!